With this assignment I collected a few of my photos through the years and put them on here for showcase, a lot of them are like mountain climbing ones as I love climbing high on mountains and take in the view as it’s breathtaking climbing up mountains and then seeing the views, and to go an explore and venture into the wild is also another interesting hobby of mine as you can find some amazing things in the world if you venture around. 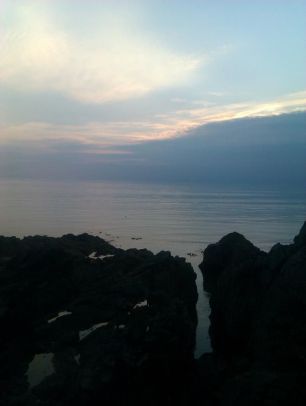 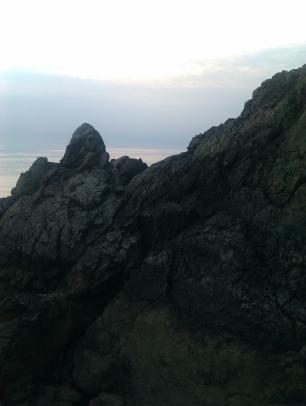 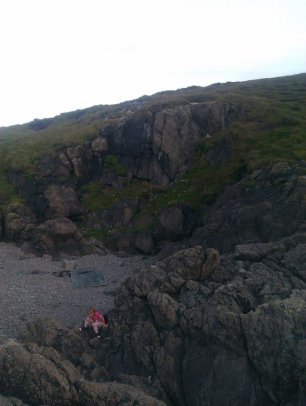 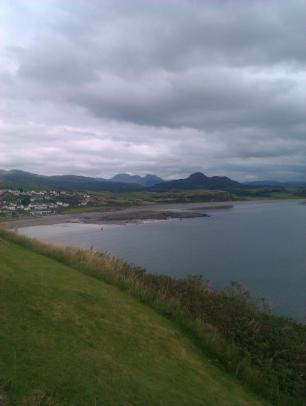 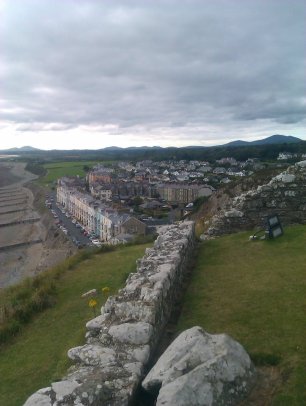 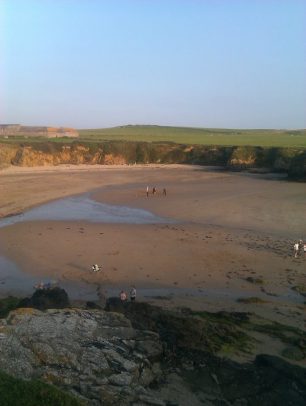 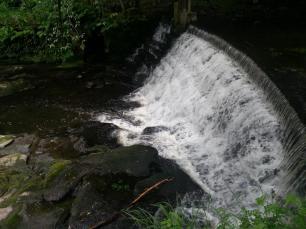 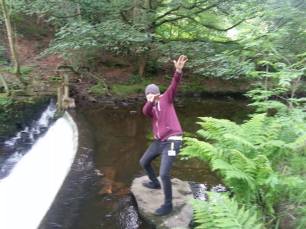 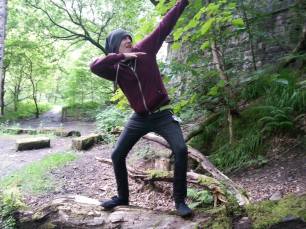 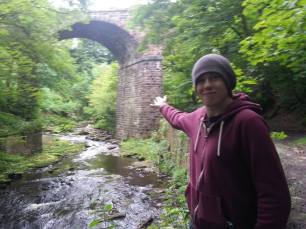 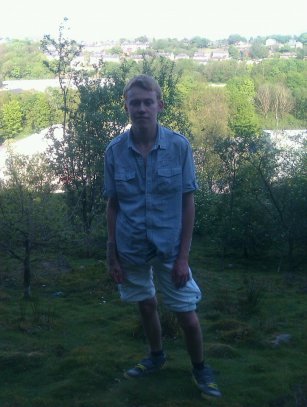 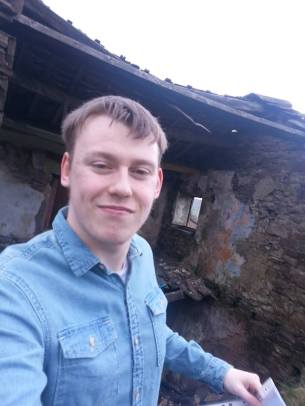 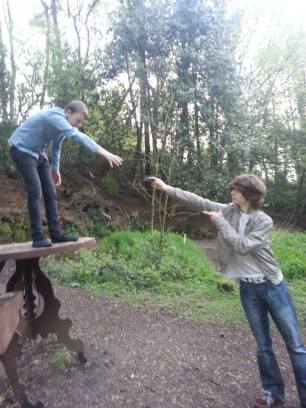 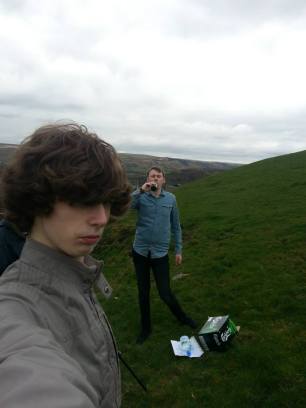 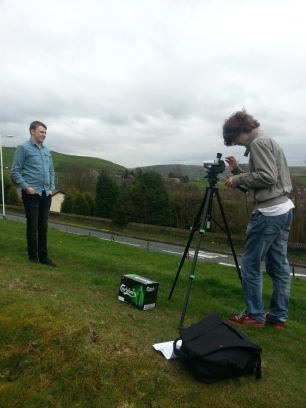 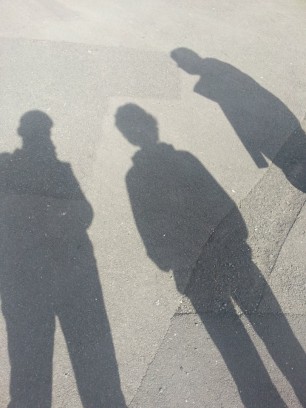 There are a lot more but decided to show case these ones as they portray a story per image, like the 3 shadows image could mean anything from The Three Stooges to a parody or something it’s where ever your imagination takes you.

I have also taken some new photos to show storytelling through pictures here they are below: 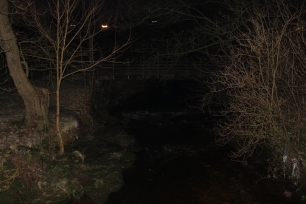 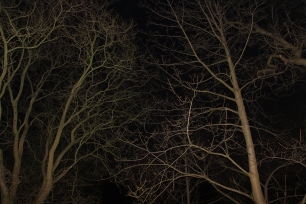 These two pictures that I have taken above can tell many stories, my story and the reason I took these certain pictures is because it portrays darkness and loneliness. 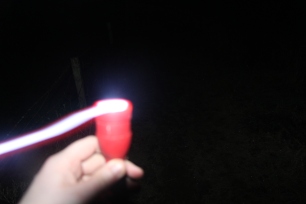 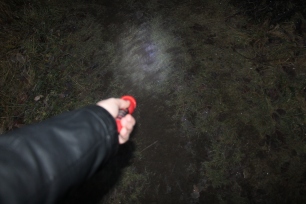 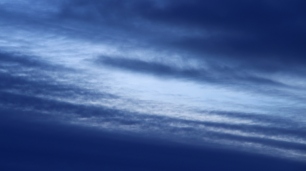 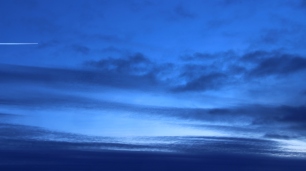 The meaning to this is basically the inner beauty, it could just say something as simple as life out there above the clouds just waiting to be explored. 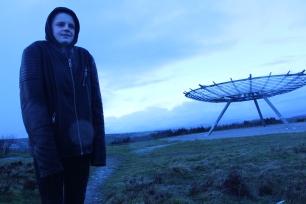 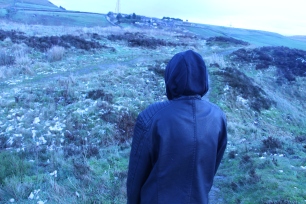 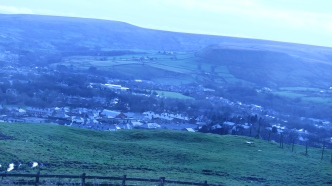 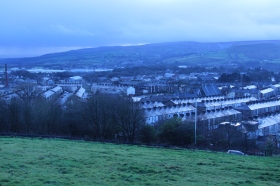 guess for yourselves on this one

This next one fits into 2 sections

In this section we where told to make our own superheroes and make a background to them including there powers and a story to there character. 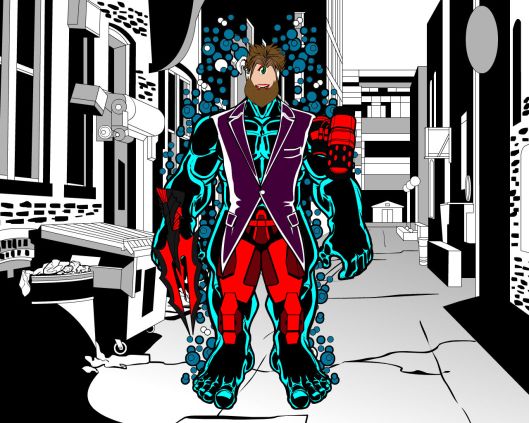 First up is AquaStorm turned into a mutated human being due to lab experiments in a parallel universe in the year 2158 sent back in time to 2030 to save the human race from an alien invasion on Earth. He has the power of water and can control matter with his mind and has superhuman strength and excellent fighting skills having master Kung-Fu, Boxing, Mixed Martial Arts and Karate. His water controlling power can also make him levitate and capture people in water bubbles which can cause others to be paralysed for a certain time. He can also breathe under water for an unlimited time. The reason for his outfit especially the robotic armour is because due to the experiments carried out on him he had weak legs so he had to get some robotics to help him out. The reason for the choice of the costume is well he has water ability powers the red pants are a heat balancer so he can turn his water into scorching hot water also keep his cold legs warm like a radiator you could say. The purple jacket is just for show as he likes the colour purple. 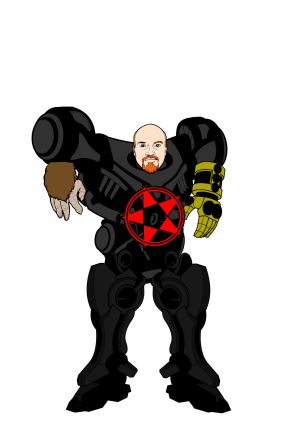 He is a genetic mutated human being he was experimented on  the age of 12 years old in 1702 up until he escaped at the age of 32 and escaped in a pod from Earth to Mars where he has been hiding for the last 300 years. He has the power of a werewolf, superhuman hearing and can smell a person from 2 miles away, he also ha the power to call upon supernatural forces and conjour werewolves and also posses other supernatural entities and use there powers for a limited time. The reason for his dark black mech is to blend in with the darkness and he has the ability to be invisible to the human eye unless he reveals himself.  Rumour has it he has turned to the dark side and has become a supervillian to take down humanity. His costume design is mainly inspired by witchcraft and hence the hex and the full black armour,he use to be married to a witch as well. The gold glove can conjure various spells like lightning and fire and also some cool witchcraft stuff like summon the dead, some say he is one of the deadliest thing in the universe. 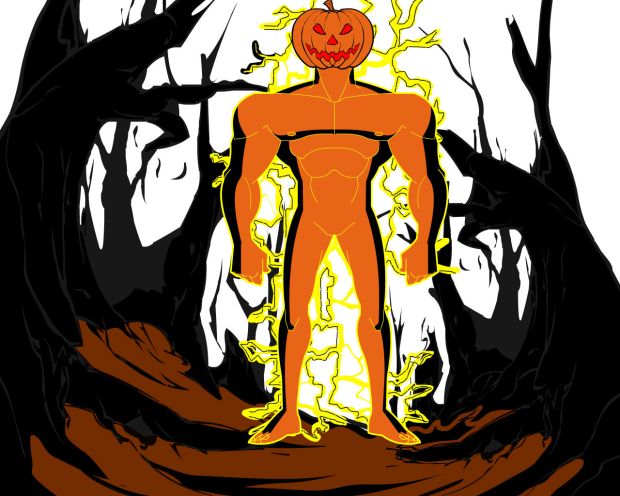 He was born before the creation of Earth on a planet 500000 miles away from Earth on his home planet of Krios. He can control electricity and can also transform into electricity and live in electronics to hide from his enemy’s. The reason for the pumpkin on his head is to disguise his real face underneath as some say it’s the most horrifying and scary thing known to man. He is a supervillian hellbent on the destruction of planets and to terrify those who are weak minded. He also has superhuman speed and can travel faster than light some say. His costume which is basically a pumpkin because that’s the last thing he saw before he died so took on the form of a pumpkin person.